“A lot of political music to me can be rather pedantic and corny, and when it’s done right – like Bruce Springsteen or Jackson Browne or great satire from Randy Newman, there’s nothing better.”

No, not that kind. Yes, it would be fun to compare the most commonly seen politics of an average choir (sopranos insulting altos, treasurer dominating repertoire conversations, senior member refusing to change seating, so-and-so must get HER copy of the Messiah that she’s used the past 25 years, clergy  vs. musicians, etc.). But no, I’m talking about political satire within choral music.

Political satire has been a part of music for centuries. Great examples include the Shostakovich 5th Symphony and other works, Thomas Arne’s Rule, Britannia!, Menotti’s The Hero, Weill’s The Threepenny Opera, and even Beethoven’s 5th and 9th Symphonies. Today, when we think of music and politics, we think of Springsteen, Dylan, Rage Against the Machine, Pussy Riot…so many great songs about political systems. And yes, political satire still occurs in modern opera (new works as well as re-tellings of classics) and orchestral works…but what happened to politics in today’s choral compositions?

I find myself pondering this question because The Colorado Chorale, the

choir which I serve as Artistic Director and conductor, embarks on performing Jean Sibelius’ Vapattetu Kunigatar (The Captive Queen) in October as part of a celebration of the 150th anniversary of his birth. I have a passion for performing Sibelius choral works as they are often overlooked and rarely performed. Sibelius was a great political musician and many of his works, like his well-known Finlandia, were protests against the censorship of the Russian occupation.

The text for The Captive Queen, based on a ballad by Paavo Cajander,[1] can also be found compiled in the Kalevala. This particular text and musical setting is one of the most intriguing among Sibelius’ choral works as it has fairly blatant political allusions to the volatile national status of Finland at the time it was written. As the chorus sings of a queen held captive in a remote prison tower and of the heroic young man who hears her mournful song, one can see the implied political message behind the text:

The captive queen was Finland; the young man hearing the queen singing her heart out in the prison where she had been immured by tyrant was the young and growing force of liberation in the country. …It is a manifesto, not easy for a foreigner [of Finland] to savour fully, though it can be understood for what it is: a call to revolt.[2]

So, great examples of choral satire DO exist…but who’s writing them today? 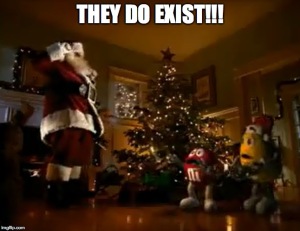 Even though there is a wealth of composers writing quality literature (see MusicSpoke or Independent Music Publishers), I am not seeing much political satire finding its way into new literature. Now, let me point out that this is simply an observation. IT MAY BE A GREAT THING THAT POLITICS HAS FOUND ITS WAY OUT OF CHORAL MUSIC. Or, it may not be. Who knows. And there is a wealth of good choral music that focuses on human rights and social justice. But a strong ‘&@#$ you’ from the 99%? I’m simply not seeing it. And if it does exist, this is probably because the music publishers won’t touch it.

Clearly, it’s harder to ‘hide’ satire in music with text as opposed to instrumental music. And yet, with more people than ever making their way into choirs and finding their voice, the time is ripe.

“Any musical innovation is full of danger to the whole state, and ought to be prohibited. When modes of music change, the fundamental laws of the state always change with them.” 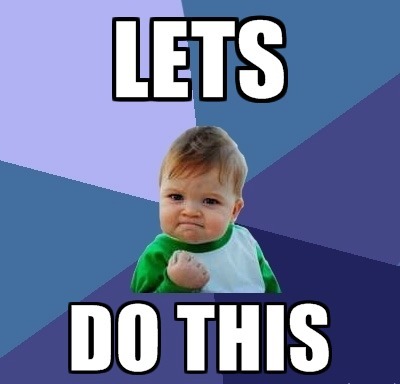